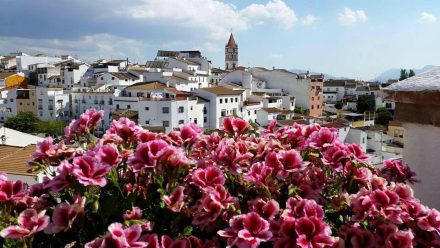 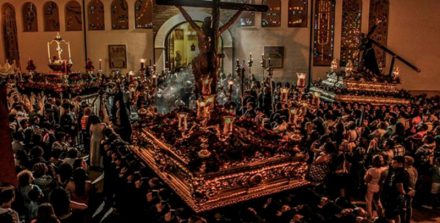 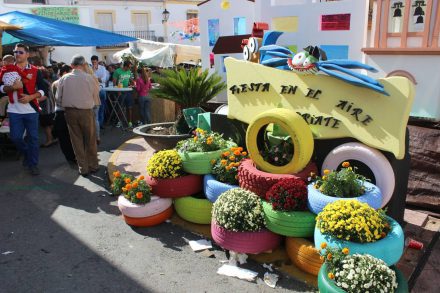 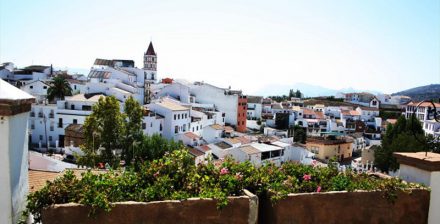 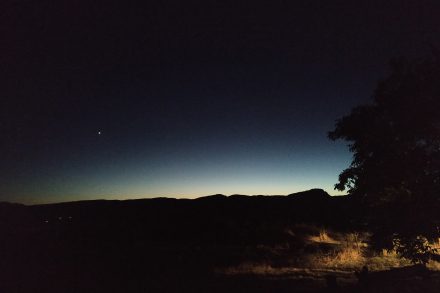 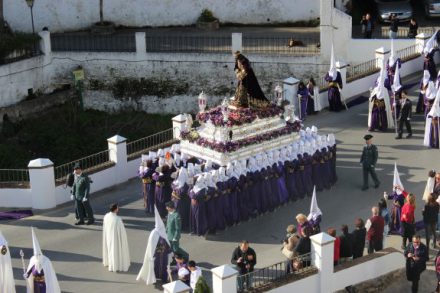 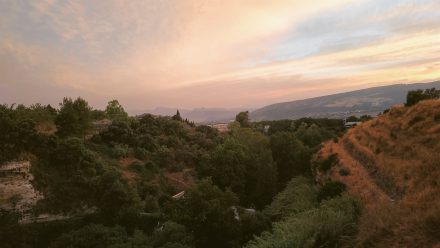 Arriate (from the Arabian Arriadh, “the Vergeles”), is a municipality, Spanish from the province of Malaga, Andalusia, located in the west of the province, one of the cities that make up the Serrania de Ronda region. originates from the year 1630 when the village of Arriate is separated from the municipality of Ronda, although five years later, in 1635, it returns to join Ronda as part of that municipal area. Only on February 14, 1661 did Arriate regain its independence and announce itself an independent villa that annexes Ronda. By the road it is one hundred kilometers from Málaga (via inland roads, 122 if you descend to the mainland coast) and 589 km from Madrid. In 2000 it had 3 420 inhabitants and in 2017 it had 4094 (INE data). The proximity of Ronda, as well as the high cost of housing in that city, has led many workers of the same to settle in Arriate, which explains the high percentage growth of the population.Arriate is a municipality in the region of Serranía de Ronda , connected to La Junquera del Alto Ampurdán, belonging to the province of Gerona, in Catalonia. This municipality has its own band, the Municipal Band of Music of Arriate, founded in 1990. The repertoire of the band is dedicated especially for most, dedicated to Holy Week. It also has another band, the CC.TT. Nuestra Señora del Rosario de Arriate Band, founded in March 1994, which is known as one of the best current bands that can be found in the cofrade musical scene in Holy Week. Although the first written test of the Villa de Arriate dates from 1570 in the Census of Felipe II, there are tests of the habitability of the area in remote times. There is talk of a prehistoric city that lived in the caves, caves on both sides of the Alcobacín River, which reveal the existence of a number of primitive residents, superimposed by their nature, dug up in the rocks that a good defense of their residents against the beasts. The moment someone reaches them with a few steps in the rock. In the interior there are no cave paintings, but the appearance of stone axes is frequent and there is a mill embedded in the walls. What an asylum and a sanctuary of a city was, keeps its usefulness, because the Arriate millers who put it there to dry the wheat after washing. In the Arab domination phase, it received the name Arriadh. The number of residents at the moment must have been very small and they would inhabit a few recreational houses or hamlets with their gardens. The most important historical fact that is known is the Battle of the Valley of Arriate in the year 1407. The Muslims tried to seize the machinery of Setenil. The guard of Cañete la Real, came to the defense of that city and left his own fortress, defended by his son. When they learned this information, the Muslims attacked Cañete, whose director’s son died. As revenge, Hernando Arias prepared an ambush in the mountains of Arriate, where he defeated the Muslims in the aforementioned battle. In the year 1630 the Villa de Arriate was separated from the Ronda district. In 1635 he returns to Ronda, signed in Madrid on 14 February 1661 for the writer of King Philip IV, Gabriel Rodriguez de las Cuevas, when Arriate regains his independence by paying for 352,739 maravedíes.